The 13 unlucky ways you could be put to death for your crimes in the Dark Ages. These include medieval ways of public and private execution, and certainly some of the most painful and brutal methods in history.

1. Head on the block

Decapitation by axe or sword was reserved for highly important individuals or ones with great wealth, eg. a king or member of government. The cutting off of one’s head had been around for hundreds of years but it had previously been done by sword and without the wooden block which appears to be the norm in most people’s imagination.

This kind of execution was quick when performed correctly and relatively painless. In many cases the victim would be tied or chained down. It is a common misconception that block executors wore black hoods. 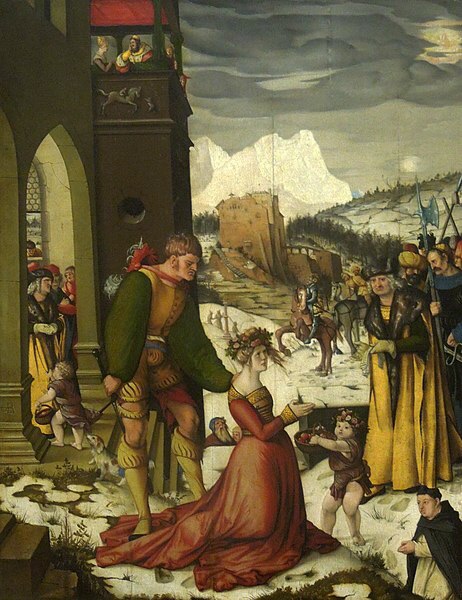 Nearly anyone could be hanged anywhere in Medieval Europe, seen as it was probably the most common death penalty and very easy to carry out. It could be done to anyone, and was another quick and easy death.

Impalement was extremely slow and painful. It involved the condemned to be lowered or dropped onto a pointed metal or wooden spike repeatedly until they died. It was recognised as one of the most shocking and horrendous execution methods of the Middle Ages.

The victim would be tied with his hands and feet behind him and thrown into a cauldron or bath full of burning water, oil or pitch. They’d be roasted to death over a relatively long period of time. Although it was naturally uncommon, it proved to be one of the most painful ways to die in Medieval Times.

In this horrifying act of torture, the victim is tied behind a horse or chariot and dragged to the place of execution. There he is hung, disembowelled and hacked before being chopped into four pieces by the blade of an axe.

A wooden wheel with many spokes is fastened into the platform or ground. The condemned is tied on his back to it and spun around beneath the executioner. With a mace, a stick or hammer, he will smash the victims bones and organs until he dies.

Death by crushing of vital organs or the head is unbelievably painful. The victim is locked into a cranking machine where a screw is turned to tighten the metal vice. As the width between the bottom piece and top piece decreases, the victim’s teeth are shattered into his skull and his brain physically compressed, causing immense pain and eventually unconsciousness.

A truly strange punishment is this. Tied down to a surgical table or platform, the condemned is slowly and carefully deprived of his skin by lacerating different points so it can be drawn off. Therefore, the result is a body purely made of bare, showing muscle and bone. Although it was very rare, it was certainly feared as a method of execution. The condemned would come to his death by either extreme pain, destruction of vital organs, critical blood loss or infection.

Now this is extremely uncommon, but there are some cases of murderers and rapists being suffocated in earth as a form of execution. The death is fairly quick, but riddled with panic, shock and inability to breath.

Often used to punish religious offenders, the stake was home to many famous martyrs. Victims would be tied with their hands and legs around the pole with a large (or small to increase the death time) fire beneath them. 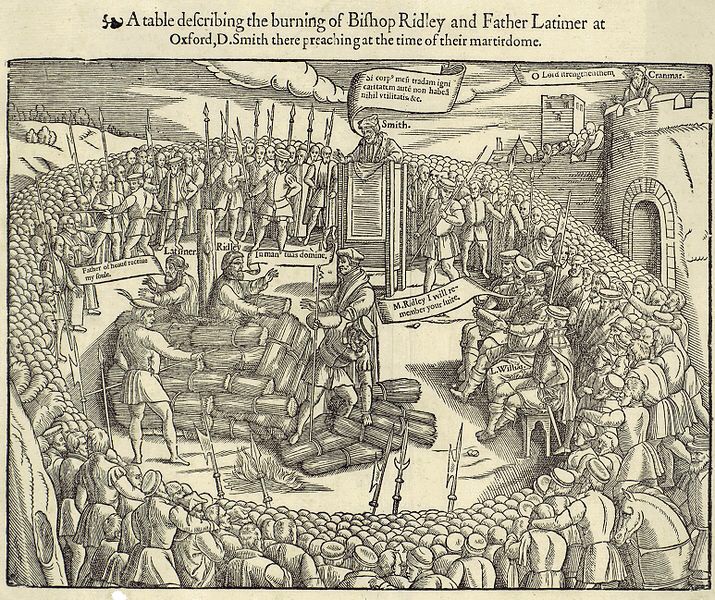 To end the pain quickly, prisoners would often strap pockets of gunpowder to their necks.

This is a truly terrifying method of execution – the victim is hung upside down from a wooden bar and a long, wooden or metal saw – one often used for sawing down trees, is used to cut down through the centre of them. It wasn’t the most common, but it was easy to perform as most villages had the necessary materials.

Used for woman condemned of being witches, the chair was a surefire way to die. It consisted of being tied to a stool and lowered by a crane-like device into a river or pond, where the victim would be left beneath the water for a prolonged period of time. If they drowned, then they were innocent. 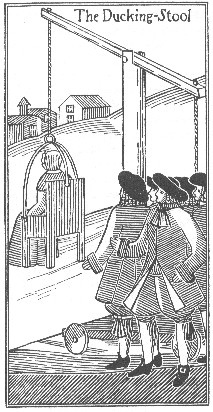 If they didn’t drown, then they’d be taken to the surface and executed another way.

Of all the frightening executions written on this list, the rat box is surely the most horrendous. The criminal would be tied to a table where a box full of rats would be tied to their stomach. Then hot coals would be placed on the top of the box so that the rats would scramble to escape the heat in any way. Consequently, they’d chew through the stomach and intestines of the victim in a desperate attempt to leave the heat. Have you learned something horrible from this post? If you’ve been shocked, share it with your friends! Hope you’ve enjoyed this one 🙂 Follow me on Instagram: @theaugustusblog